On December 8, 2020, at Udmurt State University on the basis of the Institute of Languages and Literature, a panel discussion "Development of multicultural education in Russia and abroad" was held within the framework of the "International Educational Salon" of the UdSU project "Russia in Scientific and Cultural Dialogue" with grant support from the Ministry of Education of the Russian Federation*.

The discussion was held under the auspices of the International Methodological Council for Multilingualism and Intercultural Communication, Gutov, Germany (bilingual-online.net), as well as leading Russian and foreign experts. 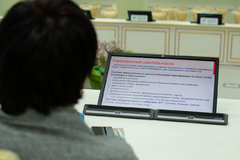 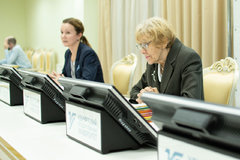 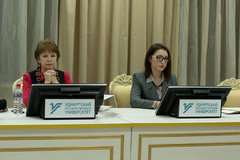 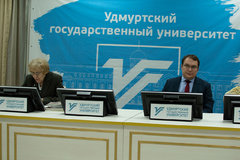 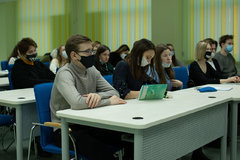