On December 2nd our university was introduced online to the Belgian audience. The event was a joint initiative of the Russian House in Brussels (the representative office of Rossotrudnichestvo) and UdSU International and Public Relations Office.

Belgian guests had a chance to learn about the Udmurt Republic and its attractions, the city of Izhevsk, our university and programmes offer, and even they could practice some basic phrases such as «Здравствуйте», «Как дела?», «До свиданья» etc. in course of a Russian mini-class.

The event got enthusiastic reviews from the foreign audience and the colleagues from the Russian House. It was the sixth in the series of similar presentations, the previous ones having been held in Beirut (Lebanon), Japan, Vietnam, Syria, Bangladesh, and a number of CIS countries. 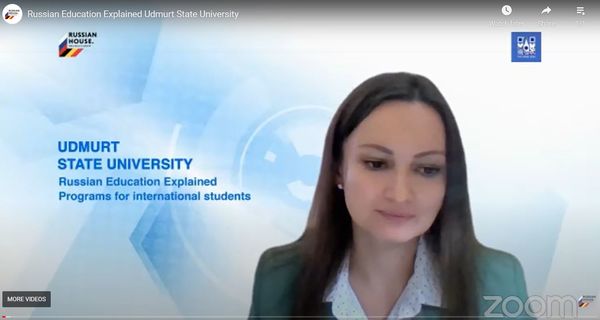 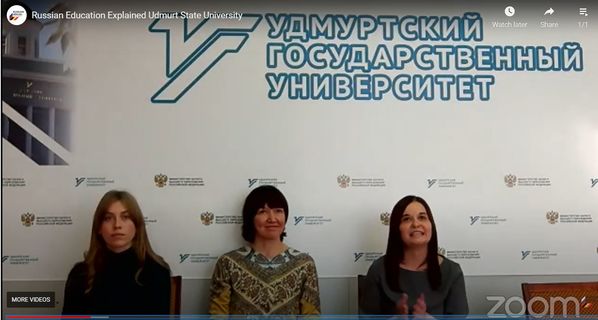 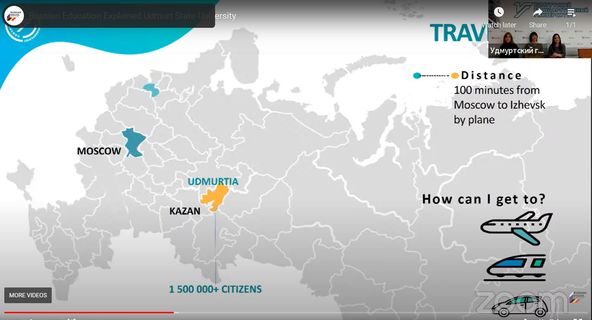 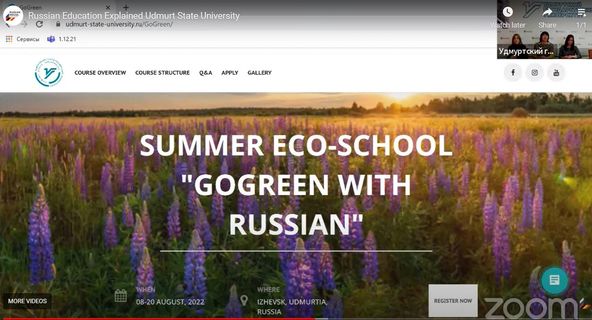 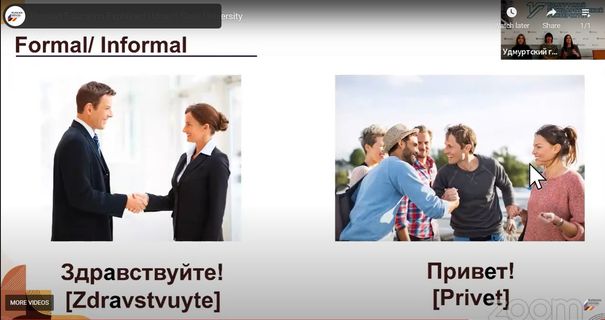