Between November 18 and 19, an Iraqi delegation of businessmen paid a visit to Izhevsk in the framework of a trade mission. They met representatives of export-oriented medium and small businesses of Udmurt Republic and of HEIs of Udmurtia that actively take part in the process of education export.

Representatives of UdSU – Svetlana B. Kolesova, Head of the Institute of Oil and Gas, and Ekaterina S. Gorbunova, Head of the International Education Office – shared their experience of educating international students at Udmurt State University on each level: from pre-university to post-graduate programs. Being a leader among the universities of Udmurt republic by the number of international students, and having the greatest number of Iraqi students (196 students), UdSU gained a special attention from the Iraqui businessmen. The delegation members expressed interest in such forms of partnership as organizing groups of students for full-time and distance learning, retraining and advanced training of highly qualified oil experts who speak foreign languages, and conducting joint development and design work before providing scientific and technical services to Iraqi companies.

The meeting participants also discussed the possibilities of promoting the employment of foreign graduates and improving the quality of training of foreign students through the organization of training and practical training at specialized enterprises in Iraq. A positive effect on the discussion had participation in the meeting of a graduate of the UdSU Institute of Oil and Gas Al-Rubai Omer Hashim Issa. He was attracted by the organizers of the event as a translator and not only did an excellent job, but also showed by his example the quality of training of foreign specialists by Udmurt State University. 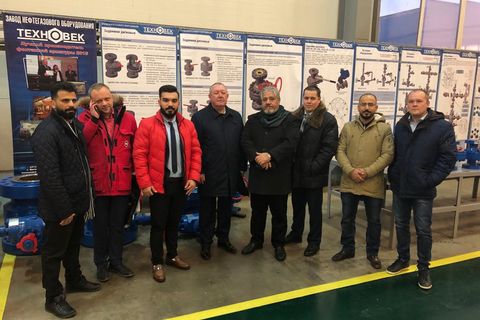 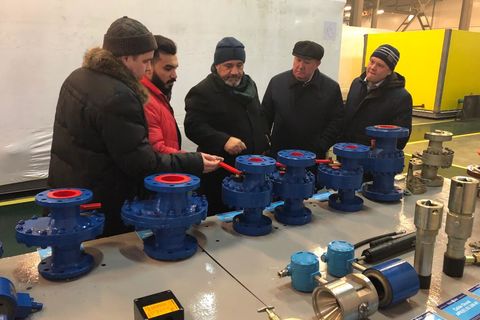